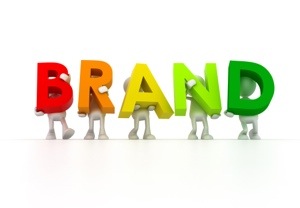 Five Ways To Personalize Your Brand (You May Have Overlooked)

Entrepreneurs know the value of branding throughout the lifespan of a business. It attunes the actions done by you and your employees to ensure customers receive a unique and worthwhile experience. It also allows the business to differentiate itself in the sea of competition. END_OF_DOCUMENT_TOKEN_TO_BE_REPLACED

Why Branding is Important for Every Marketing Campaign? 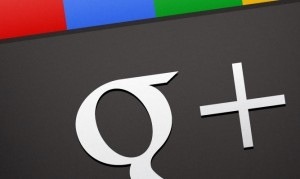 Why Google Plus Should Become Part of Your Social Media Package?

Google Plus is likely to be the most important social media tool in your communications arena.

For the unfamiliar or uninitiated, here’s a Google Plus primer:

Last year Google search hosted between 79 and 81 percent of all internet searches in the United States, according to StatCounter.

As if that’s not reason enough to make Google Plus part of your social media package in 2014, the service is also growing by leaps and bounds. It’s only been around since 2011 and already has more than 300 active users each month. It’s no longer the domain of techies and early adopters. Companies large and small are increasingly using it as a means to amplify their communications messages in the increasingly noisy world of social media.

So as you evaluate your social media strategy this year, make sure to make the most of this powerful tool.

Use the communities feature to create groups where your key audiences can connect, share ideas and talk about your business, organization, services or products. Use the hangouts feature to host discussions and demonstrations, share photos and connect directly with key audiences via video chats (which are proving much more popular than the dreadful conference calls everyone is so used to using). And consider integrating it into your homepage, landing pages and secondary pages. 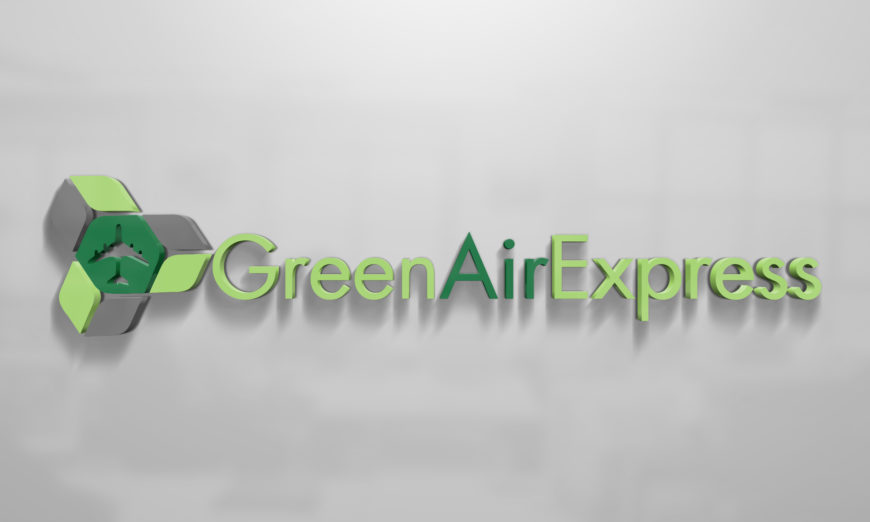 Green Air Express is a Colombian/American cargo airline, its owners wanted to give it a fresh image, starting with a new logo design.

They wanted a logo related to their business and the meaning of what they are. We mixed up elements like green leafs, boxes, keeping in mind that the logo should be applied in a near future to their own airplanes (tail, fuselage and more). We made sketches until we came up with the right logo for the company.

The last step is their website, which is being developed at the moment and should be ready by the end of April 2014.