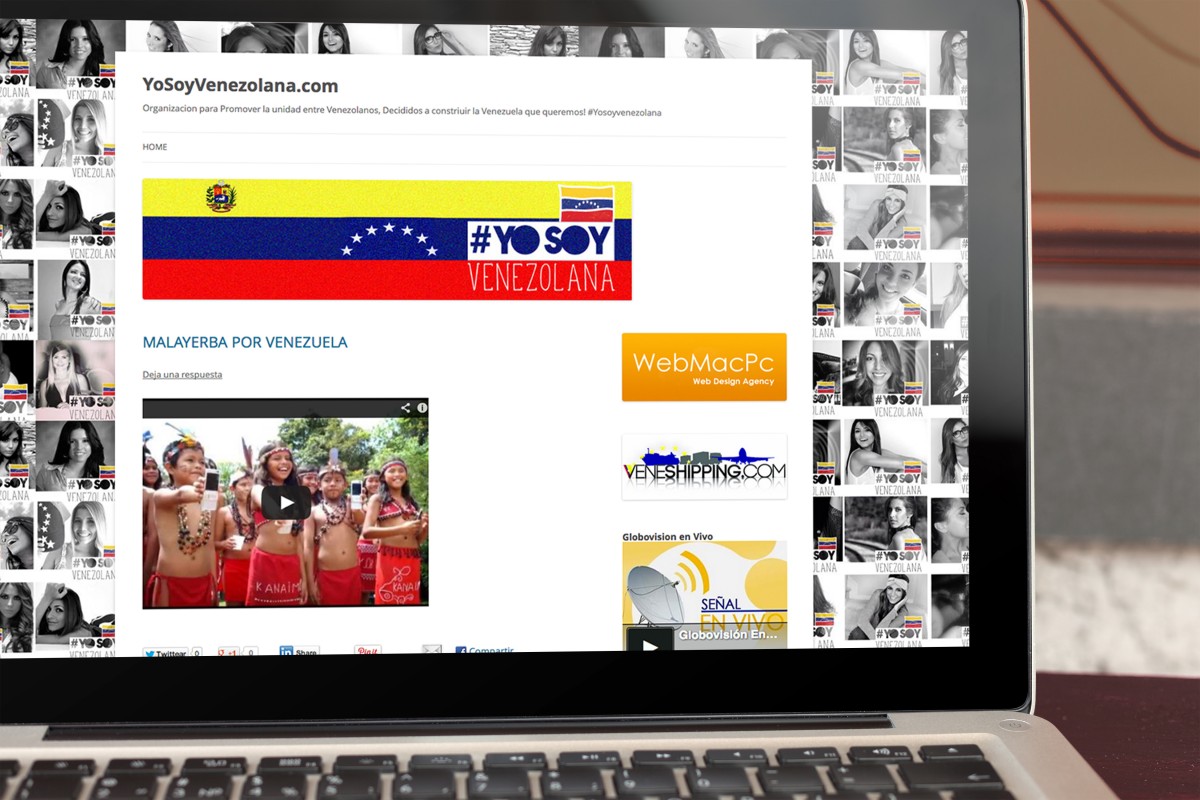 Yosoyvenezolana.com was a project to create crowdfunding to help financially Venezuelans in Miami, who needed to vote in different cities of USA and Venezuela.

This project was developed overnight in 8 hours , in solidarity with the Venezuelan people, and was a record breaker for us due the outstanding traffic we received when this campaign reached the media, with the tweets of Miss universe 1986, Barbara Palacios,  and the elections in Venezuela were closeby.

The #Yosoyvenezolana team was able to send several Venezuelans to vote by air and ground transportation in New Orleans, Houston and Venezuela

WhatsApp Chat is free, download and try it now here!